How Brussels Airlines get their story told to employees, press, and bloggers

Brussels Airlines is the leading airline in Belgium, connecting over 150 destinations with the capital of Europe. 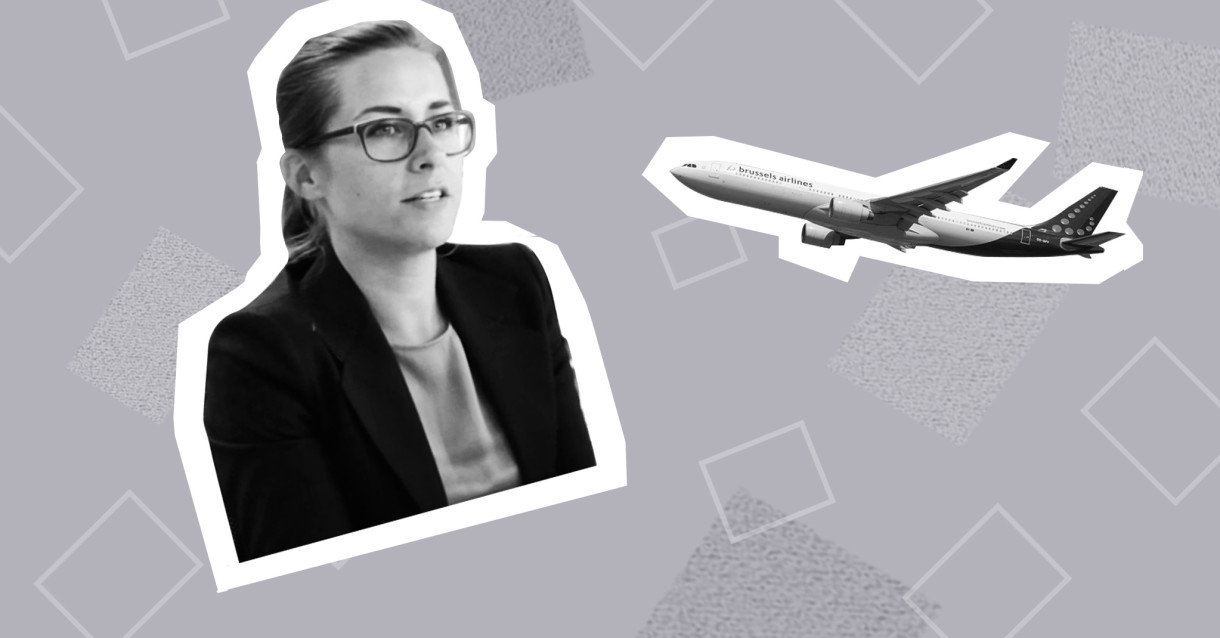 Kim Daenen is the media relations manager at Brussels Airlines. Her team has been using Prezly's PR CRM to communicate with stakeholders since 2012. Recently, these stakeholders have come to include airline employees.

Kim’s PR team manages the reputation and stories of Brussels Airlines. As a result, the team naturally spent a lot of time on stakeholder relations: reaching out to media, bloggers and the aviation community.

They used to do this the traditional way: sending press releases in plain emails via Outlook to a press database managed in messy Excel sheets. They aren't the only ones – our 2020 Global PR Survey found that 59% of PRs store their contacts in a spreadsheet tool like Excel or Google Sheets, costing them an extra 2 hours of work each week.

“Sharing visuals was a difficult endeavour. We felt very limited with the text-only approach.”

Now Kim’s team has dumped Excel and exchanged it for Prezly’s single, centralized cloud database, which can be accessed anywhere on any device. The Prezly database allows the team to easily find and update contact information.

“Now I can pitch my contacts straight from the tarmac.”

Valuable information about the emailing process is no longer hidden away as in a black box. The Brussels Airlines PR team can now easily track who opened their emails. They have better insight into who’s interested in their stories and might cover them. 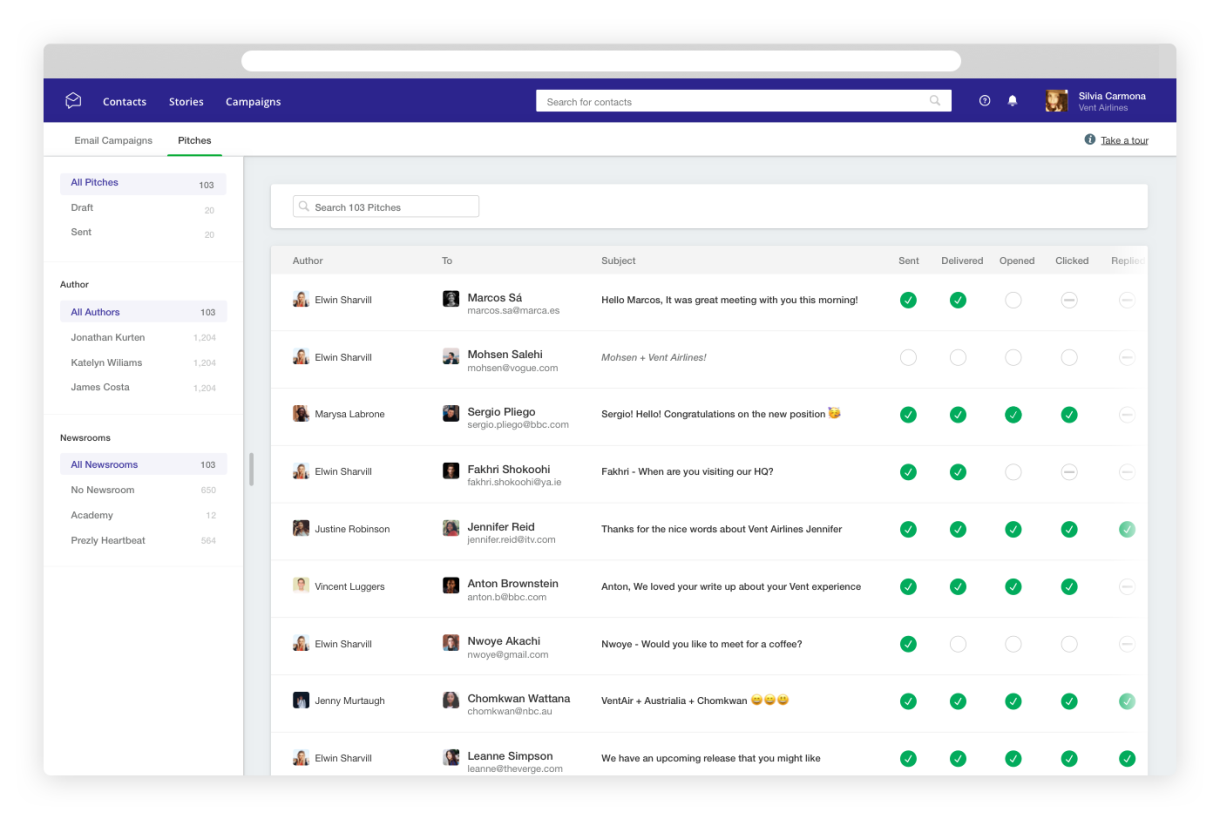 Brussels Airlines evolved away from their traditional, messy way of working. They now have a central place to store and manage their contacts, and an easy, visual way of reaching out to those contacts.

The team has already received a lot of compliments from bloggers and journalists, telling them that they love the fresh approach.

From on-brand newsrooms to crisis-ready comms, Prezly takes your PR to new heights

Kim’s favourite Brussels Airlines story is when the airline organized 25 party flights from all over the world to bring people to the Tomorrowland dance festival. Of course, a story like that needs visuals.

Prezly made it easy for Kim to share high-resolution images of the event in emails and on the airline’s newsroom. It was just what journalists needed to get an accurate and more vibrant account of the event.

“Of course, stories like that need visuals, and now it’s easier than ever to share them in high resolution in our emails and on our newsroom. It’s just what journalists need.”

In the process of solving their PR issues, Brussels Airlines also found a way to use Prezly to manage internal communications. One easy setup later and the team now have a database of all airline employees, combined with a private press room that’s accessible only by employees.

That's what we call progress :) To find out how Prezly can make a difference for your PR team, get in touch via the chat in the corner or check out some more case studies below.

Read the next case study to find out...

Building a brand: how one air traffic controller looks beyond press to communicate its values