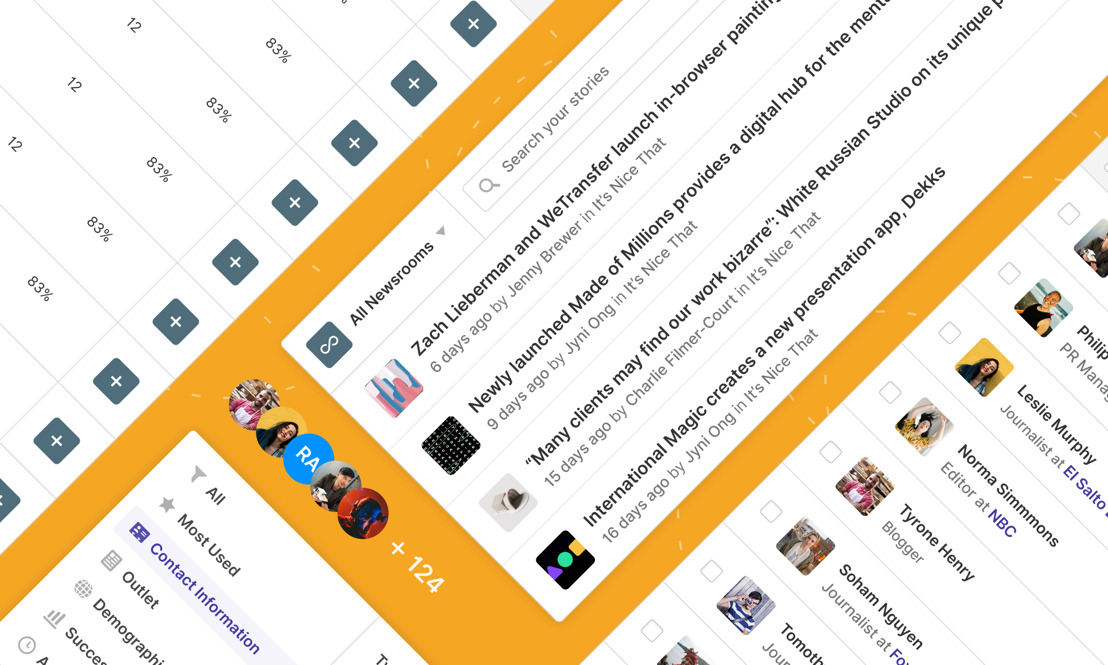 During the last few months, we've been working on a better, more streamlined flow for creating and sending campaigns. Here are some things we wanted to improve:

And we've just released the new campaign composer to some of our clients for testing. ✨

Learn more about how to create an email campaign →

So, why are the changes to the campaign composer important?

Here are a few reasons why ↓

One step to Add, another to Review

There are now two steps to add or verify recipients:

Switching between those steps is now lightning fast, allowing you to add a segment, check who you added, and add some more.

Everyone can be added

From now on anyone can be added to an email campaign. This means that you can add unsubscribed, bounced or duplicate contacts to your campaign. Manually fixing emails with issues one at a time is now a thing of the past.

This is where to Review Recipients step comes in handy.

This step will notify you about those contacts and suggest you clean up your list and remove them. Alternatively, you can still go ahead and include them in your campaign and send. However, do note that bounced or unsubscribed contacts are automatically enforced, meaning that these contacts will not receive your email campaign, which could bring down the metrics in the campaign reports.

We moved campaign scheduling to the last step. There will also be a warning message if you try to send a campaign with a story that is not published yet.

The last step of the email campaign has been reworked to show you a summary of your campaign. On this page you'll see the number of recipients, when it's going to be sent, and in the future we'll also include a preview of the the email. Just for a final look before you hit the button on Send!

The overall flow of adding and removing contacts has been simplified. Individual contacts can be added with icons on the right side of the contact:

By using checkboxes contacts can be added in batch, just like you were able to do in the previous email composer.

Tip💡
Use Shift+Select to check those boxes quicker.

We are slowly rolling out the new campaign composer, as we want to make sure it's well tested before we fully replace and say goodbye to the old one.

Interested in giving the new campaign composer a test drive? Drop us an email at hello@prezly.com or start a new chat with us! 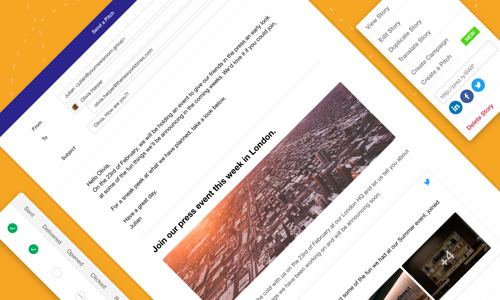 Quick and personal outreach has become even easier with some big improvements to 1-1 pitching within Prezly. 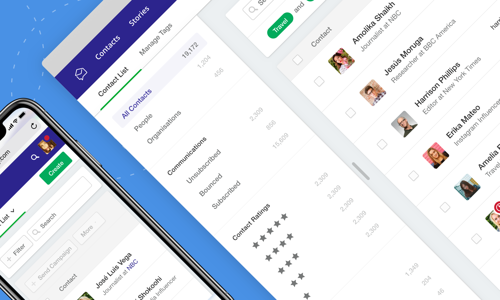 Not ready to book a demo? You can learn more about Prezly by watching our product video.

Prezly has cut down on the time we spend creating press releases, increased the visual appeal of our releases, and allowed us to track engagement with key stakeholders.
Canada West
×

We will be in touch shortly to find a suitable timeslot.