The complete book is available for free as an e-book on prstack.co. You can also print it via Blurb.

During October, each day another article will get releases and featured on the prstack.co website.

The ebook is distributed free under a Creative Commons license via the #PRstack community.

I’ve always been mildly envious of the cooperative spirit that exists in coding and SEO. Open source communities tackle issues that the industries are facing and aid learning and development.

They’re typically focussed on a single goal and operate outside existing industry structures. This enables them to move quickly.

It turns out that the public relations industry can also put aside competitive issues and open source. It’s how PRstack was created.

PR trade organizations CIPR, PRCA an ICCO praise the book for its efforts in improving the PR workflow:

"This is an invaluable resource for anyone who works in PR in 2015 and beyond."

For almost ten years we've been talking about how technology and digital communications have radically altered the practise of public relations. Much of the discussion has been theoretical and yet one of the biggest changes is in the myriad of applications and tools that we now use every day.

From those we use to engage with on-line influencers to how we submit receipts for expense claims technology is the heart of our workflow and systems and processes bare new and change quickly. Before PRStack no-one had thought to bring these multiple technologies together for the benefit of PR practitioners.

"Immediately upon publication, PRstack will become a definitive guide to practical public relations."

As a professional practice, public relations has been plagued by too many publications that mystify rather than explain practice.

This project, led by Stephen Waddington, one of the world's leading public relations exponents, is an antidote to that shortfall.

This project is more than 2 books. It's also a website cataloging over 250 PR tools. It's the biggest collection of PR tools on the planet. The project started with this crowd-sourced list of PR tools. A community gathered around the idea of making sense of the PR tools market and shared their favorite tools.

Our team at Prezly built the website in June 2015. One month later it boasted over 250 tools.

#PRstack needed to get built. So we did.

This is the work that keeps my team up. The designers and developers at Prezly hack the PR workflow each and every day. We’re obsessed with helping PR’s get better work done.
Initiatives like this help us build better tools together.

Contributors to the second #PRstack book 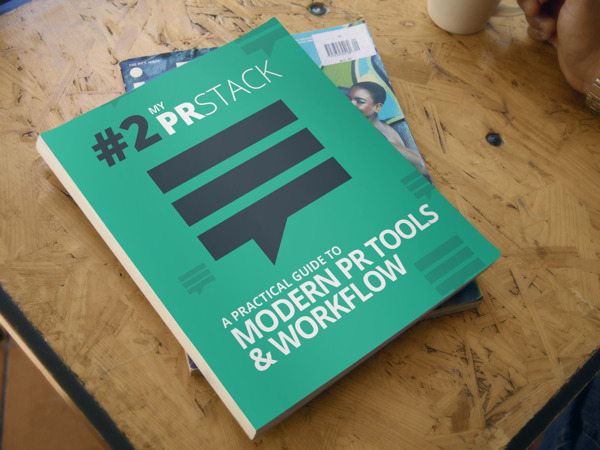 With the current pandemic grinding business to a halt, PR teams are using this downtime to share knowledge, offer support and review their work processes in preparation for the coming months. 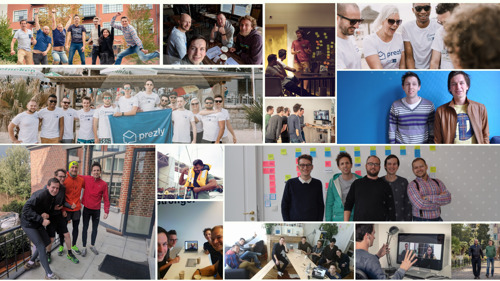 10 Things We Learned After 10 Years in PR Tech

We share our experiences and story, hopefully there are some insights and lessons in there to take away with you.

See why we are the PR Software of choice to manage contacts, publish online newsrooms and distribute press releases.

Not ready to book a demo? You can learn more about Prezly by watching our product video.

Prezly has cut down on the time we spend creating press releases, increased the visual appeal of our releases, and allowed us to track engagement with key stakeholders.
Canada West
×

We will be in touch shortly to find a suitable timeslot.

No gimmicks, no faff. Just everything you need to do your best work day in, day out.

Take the pain out of contact management with our smart CRM that tracks your comms and flags when emails are out of date.

Build mass announcements or tailored 1-to-1 pitches, safe in the knowledge your emails won't end up in spam.

See who opens your emails or visits your newsroom, add coverage, and leave notes for the ultimate team collaboration in-house and out.

Tell your story in any language, in full colour, with our easy-to-use, SEO-friendly content editor.

Understand what works with a comprehensive overview of who’s engaging with your campaigns.

Everyone needs a helping hand every now and then. That’s why our team is always on call to chat 😊